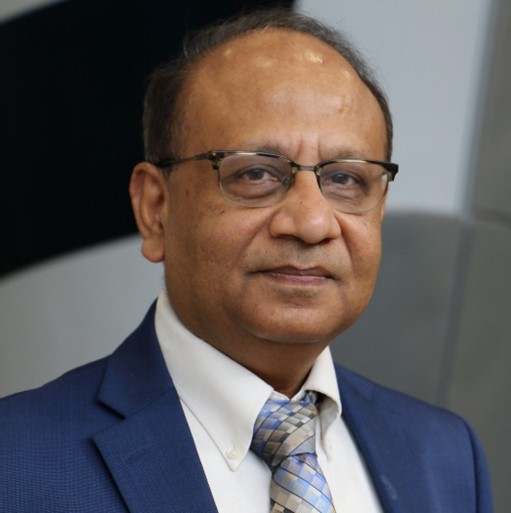 Extreme weather phenomena such as tornadoes, downbursts, gust fronts and hurricanes cause 36% of combined insured losses from all natural hazards annually in the United States. This presentation will primarily focus on the engineering advances and current state of understanding of extreme wind produced in tornadoes and downbursts near the ground surface and their loading effects on civil infrastructure based on physical simulations of these phenomena. Currently, civil structures are designed to resist only straight-line winds associated with a neutrally stable atmospheric boundary layer whereas tornadoes and downbursts that are associated with thunderstorms and predominant in the Midwest produce winds that have distinctly different characteristics from the design wind specified in building codes. Tornadoes are vortices with significant tangential (rotational) and vertical velocity components in the core region. Microbursts are intense downbursts characterized by a strong localized down-flow and an outburst of strong winds near the surface. Thus, the velocity fields in both wind phenomena are three dimensional and the structural loading effects they produce are highly transient in nature. The maximum wind speeds in a moderately intense tornado or a microburst reach magnitudes that can easily exceed the design wind speeds of 85-90 mph (3-sec gust at 10 ft height) specified for thunderstorm-prone regions outside the hurricane-zone in the United States. These phenomena of even moderate intensity can produce up to two to three times the design wind loads for structures located in these regions. Physical simulation of straight-line wind on model-scale structures in wind tunnels and computer modeling of structures are routinely used to understand and predict wind effects and design civil structures. In the past one and a half decades, these simulation techniques have been developed and applied to modeling of tornado and microburst winds and understand their loading and damaging effects. The speaker has developed unique wind tunnels (ISU AABL Wind and Gust Tunnel and Tornado/Microburst Simulators) that can physically simulate winds like those in tornadoes, microbursts and gust-fronts to study their wind loading effects on civil structures. Examples of flow fields and wind loads on civil structures such as low-rise and high-rise buildings, and other types of structures in a tornado and a microburst and how these compare to those in a straight-line wind event are presented. Wind loads on a structure in a tornado were found to be influenced by the terrain surrounding the structure, geometry, shape and size of the structure, interference from surrounding structures, openings in the building, wind-borne debris and flow characteristics of the tornado. It is shown how a combination-approach of numerical and physical simulations, such as Finite Element Modeling (FEM) of a building and laboratory simulations of a tornado’s interaction with the building, can be used to understand the interaction of a low-rise residential building with an EF5 tornado to predict its structural damage as observed during a post-storm damage survey. A few examples of mitigation measures that can be taken to reduce the risk to building damage from severe windstorms and future engineering advances that are needed to improve wind resilience are presented.

Professor Partha Sarkar holds a B.S. degree in Civil Engineering from the Indian Institute of Technology (IIT) Kanpur, an M.S. degree in Structural Engineering from Washington State University, and a Ph.D. in Structural Engineering from the Johns Hopkins University that he earned in 1992. He is currently a professor of aerospace engineering, and holds a courtesy appointment in civil, construction and environmental engineering at Iowa State University. He is the director of the Wind Simulation and Testing (WiST) Laboratory that consists of several wind tunnels and tornado/microburst simulator that he developed. He started his academic career in the civil engineering department at Texas Tech University where he served as Assistant/Associate Professor for 8 years before moving to ISU in 2000 as a Wilson endowed chaired professor that he held for 8 years. Sarkar is an internationally recognized expert in structural-wind engineering. His research interests are in wind engineering and wind energy, mainly in the assessment of wind loads on low-rise buildings and flexible structures, such as long-span bridges, tall buildings, and wind turbine components. His research has resulted in 225 publications, four US patents, international collaborations, 30 graduate degrees including 15 PhDs, and numerous TV/media coverage such as CNN, Good Morning America, NBC Nightly News, National Geographic Explorer, The Discovery and History Channels, and Museum of Science and Industry at Chicago. Sarkar is a Fellow of the SEI (Structural Engineering Institute) and a Fellow of the ASCE (American Society of Civil Engineers), and currently serves on editorial boards of two journals. He has served as the Associate Chair for Research in aerospace engineering at ISU and president of the American Association for Wind Engineering.